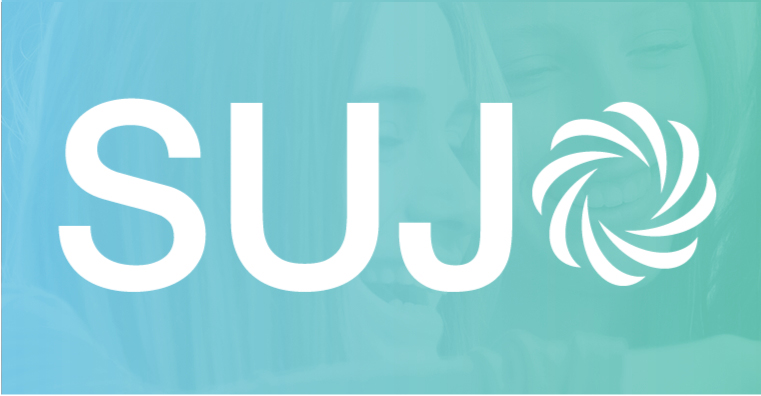 To the SUJO Community

To The SUJO Community,
‍
SUJO is an experiment to see if people found value in a community-based news platform led by the facts, enriched by influential opinion, and challenged with thought-provoking questions. Since launching in late May, 18,000+ users have used the app. We’ve had fantastic feedback from the community and lots of validation of the unique solution SUJO provided.
‍
In the crisis of trust our society is in, SUJO allied with no publication. Often facts and opinion are conflated and sometimes hard to separate.  That’s why content posted was first subjected to a fact-verification process with as little bias as possible. SUJO made the line between journalism and opinion as clear as possible. The content we labeled as coming from journalists was never served to SUJO users based on their behavior, eliminating the echo chamber other platforms force upon us.
‍
In an environment where opinion from pundits and influencers is as powerful as the facts, we curated opinion to help people exit their echo chamber or at least peak into the perspectives of others.  Opinion pairings were never labeled “left” or right”: it is that labeling which exploits our tendency toward tribalism and divisiveness. Still, thoughtful and ridiculous influencers alike can affect many people at once, making their statements important to even the most serious news consumer. SUJO created the Social News Post because along with the facts and influencer opinion, how people feel about the news is also news as users are the ones who take action in real life. The SUJO team felt a better way to begin feedback on our summaries was with questions. A better way for people to express themselves and get a sense for how other people feel, was through polls and the limited single-comment only “Statements” sections.

In essence, SUJO was the first news app to give equal importance to the three things that affect how people process news: facts, opinion, and feedback from the community.
‍
SUJO is suspending operations while we search for partners, make efficiency improvements, and gather the resources we need to keep providing this special app to users.  The amazing engineering team that built an incredible app, the dedicated journalists that provided the content, and the engaged community made the first true social news app a reality. Please look out for upcoming messages from us and we would love any feedback you have on how we can make the next iteration of SUJO even better. feedback@sujohome.com.
‍
Thank you all and be an empathetic news consumer.