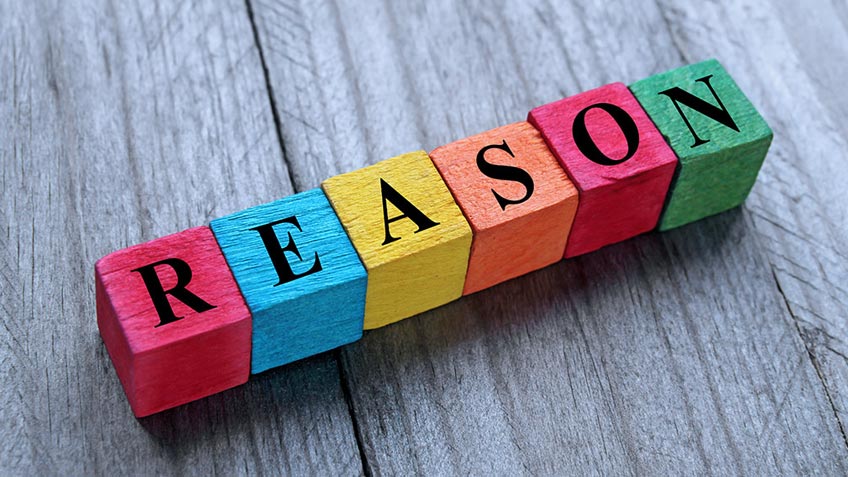 More than ever, people are wanting to talk about news and are listening to influencers.

It has also become clear that while fragmented sources of information and influence have been a large factor in causing our ideological separation, the channels of distribution have had an even larger effect than the content itself.

Your behavior is valuable.  Your online activity is a commodity.  Like oil, online behavioral data is piped in from millions of wells, brought together, distilled in various forms, and distributed to power engines.  This commodity is used to target you, tailor a message for your specific profile, and deliver what you might respond to the most.  But most dangerously, it’s used to put you in a category that will determine most of what you see.  You become an audience segment.  You become a fragment and we become fragmented.

Like all massive disruptions, we have to correct; either in our personal behavior or through regulation.  Recommendation is not necessarily a bad thing.  But we’ve entered into an era where users are given less control over what they see in order to maximize clicks.  I’ll admit, I watch dog videos.  I can’t help myself.  But I don’t want my feeds taken over by dog videos that are machine learning-served pushing out the more informative news that I consciously choose to consume.

Most people get most of their news through social media which means our understanding of news becomes weighted towards our network.  Between your network and behavioral over-recommendation, it becomes harder and more time-consuming to fully understand the reality surrounding the news, a reality that also involves people not in your network.  In reality, it’s not just your network that takes action in real life.

People consume news because they want to understand reality.  In this new environment, you now need three things to fully understand the news: you need fact-verified information, you need to know what influential people are telling their audience, and you need to know how regular folks feel about the news.  However, visiting publications, scouring social media, and watching videos from influencers all takes time.

News through social media is unfocused, overwhelming, and unreliable.  People are also increasingly apprehensive about interacting around headlines on social media because of real-world backlash.  Controlling who sees what for certain posts on specific topics can be a hassle. News aggregators are great for organizing different publications but don’t have good feedback layers and disregard most digital-only influencers even if they have millions of followers.  Neither social or aggregators make it clear in your feed what is objective journalism, opinionated influencer content, or content from other users.  Neither do a great job of fact-checking or make it easy to consume diverging viewpoints.

This is why we created SUJO.

SUJO is for the news consumer who wants a social layer that minimizes arguments, doesn’t upset people in their network, and most importantly, helps them understand the news better.  SUJO is the only news app with a customizable balance of information, opinion, and conversation putting control in the hands of the user.  SUJO is a social news collective where you can follow fact-verifying journalists, influencers from diverse perspectives, and other users.

SUJO journalists choose content from various publications and do the fact checking you really don’t have time for.  They post content with summaries to save people time, and ask thought-provoking questions to get quick feedback from users.  We always provide the original source so users can consume more if they have the time.  Unlike social media platforms, we will provide an editorial brush to what users see and take a stand on what is factual through the journalist content curation.  But users will also be able to affect what other users see with their own posts.

Most people listen to influencers whether its people like Rachel Maddow or Sean Hannity.  No matter what your views are, what they say to their large audience is news.  Unlike the journalism content, SUJO will not fact-check in the influencer content.  Instead, our influencer curators choose a balance of perspectives and summarize them.  You may not want to sit through and entire YouTube video of an influencer you disagree with, but our influencer curators will give you the key points so you can at least understand what the influencer is saying and have a better understanding of their audience’s reality.  We will not shy away from what could be considered offensive so long as that influencer has a large enough audience to be considered impactful.

Through SUJO, people experience a more comfortable way to interact around headlines than social media and more control over what they see than news aggregators.  Maybe most importantly: How people feel about news, is news and SUJO is an intuitive way to understand how people feel about headlines by giving a window into what other users are consuming and who they are listening to.  I sometime describe this as a “Spotify-for-news” experience.

SUJO is our answer to organizing this new media reality and making it your own.  It is the first true social news app.

Our solution may not be perfect, but we will rely heavily on user feedback to help us craft this solution. We'd like you to join us.